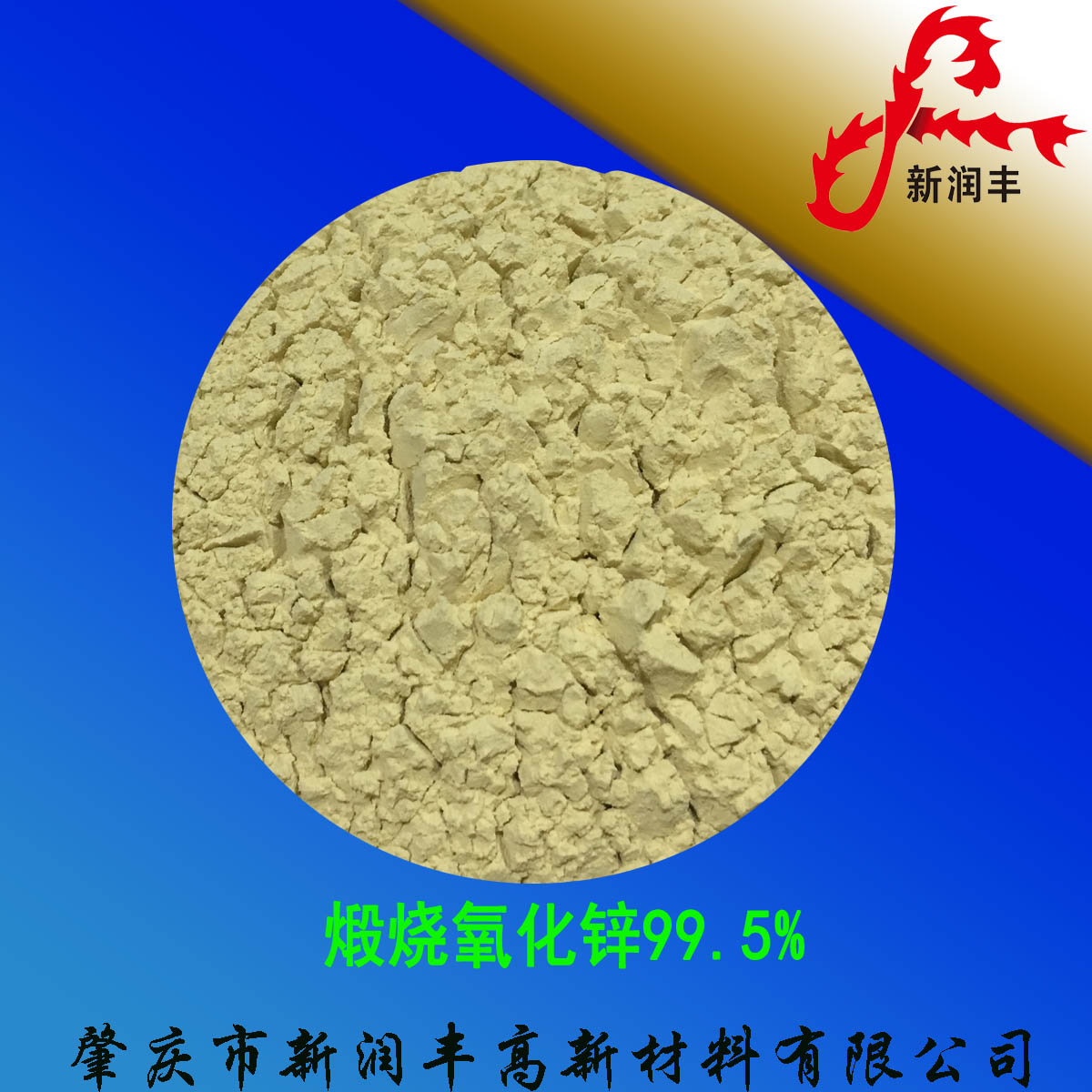 Chemical properties and applications
Antibacterial effect on ceramic surface glaze: Zinc oxide is an electronic structure of a semiconductor catalyst. Under light irradiation, when a photon with a certain energy or a photon having a energy exceeding Eg of this semiconductor band gap enters a semiconductor, an electron is emitted from the semiconductor. The valence band NB excites the conduction band CB leaving a hole. The excited-state conduction band electrons and valence band holes can be recombined to eliminate the input energy and heat. The electrons are trapped in the surface state of the material. The valence electrons transition to the conduction band. The valence band holes rob the OH electrons in the surrounding environment. The hydroxyls are turned into free radicals, and they complete the degradation of organics (or chlorine) as strong oxidants, killing germs and viruses.

(Antibacterial 4D ultra-flat glazed ceramic tile produced with Xinfengfeng brand calcined zinc oxide)
The specific gravity of zinc oxide after high-temperature calcination (calcination temperature at 1250 degrees Celsius, Xinfengrun firing curve) will increase to 2.0 to 2.5. The use of glaze in the glaze is good, no thixotropic, no pinhole, can increase the speed of the kiln High yield bricks. Zinc oxide that is not calcined or whose calcining temperature is not enough and whose specific gravity is not enough will affect the process performance of the glaze and reduce the production stability.
Why use calcined zinc oxide in glazes such as full-glazed glazes, diamond glazes, ultra-flat glazes, and antique glazes? The calcined zinc oxide has stable properties, which can reduce the glaze shrinkage of the ceramic during firing, reduce the appearance of bald glazes, bubbles, and pinholes due to shrinkage, increase the density, and avoid the occurrence of glaze slurry as “tofu brain”. The thixotropic condition improves glazing performance.
The role of zinc oxide in the glaze? Zinc oxide has a strong fluxing effect in the glaze, which can reduce the expansion coefficient of the glaze and improve the thermal stability of the product. At the same time, it can increase the luster and whiteness of the glaze and improve the elasticity of the glaze. Improves the resistance of the glaze to rapid temperature changes and enhances its chemical stability. The glaze color can be increased while expanding the melting range, and zinc silicate crystals can be formed when the amount of the glaze is oversaturated.